Your wiki has been migrated to a new Fandom domain. Learn more here. 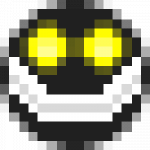