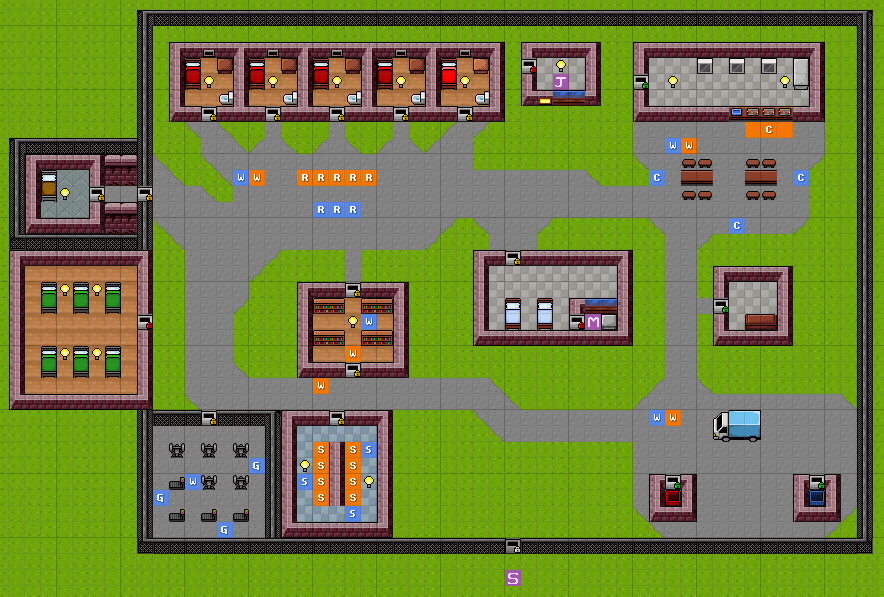 The Basics - Create a Prison, the "Properties" Panel and the Layers[]

Validate, Use and/or Publish[]

Objects disappear while placing/selecting a zone[]

Stuck in a wall after climbing a ladder up/down[]

Using a chair to go through walls[]

Doors randomly disappear in-game, but you can't go through the keyed doors[]