Every one of the prisons in The Escapists has a warden, who is the person in charge of the prison and will be the one sending your introduction letter, as well as send you to Solitary when you have done something wrong.

There are currently multiple wardens in The Escapists, each of which has a key to the front entrance of the prison. The following is a list of the different wardens, per prison:

Wardens in The Escapists 2:

In U.S.S. Anomaly, the warden is the large computer with the red dot who speaks from small pink screens present all over the prison. The computer itself is found in a room to the west (left) of the prison, blocked off by locked Doors and numerous security measures.

The warden will occasionally visit the prison during free period, but cannot be harmed by any means. He wears sunglasses, a suit and tie, and black shiny shoes. He walks with his hands behind his back, and speaks very rarely. He does not react to what is around him. In The Escapists 2, wardens are far less solemn. They wear custom outfits, wander around the prison freely, and speak randomly to no one in particular.

The warden in The Escapists will sometimes show up as The Ringmaster and give circus related quotes.

In The Escapists, you can open the front gate (white key door) of the prison by beating up all the guards and when you have done so, the warden will send you a letter saying:

Okay (player), you've made your point!

The main prison gate is now unlocked as requested, but please don't hurt anyone else! 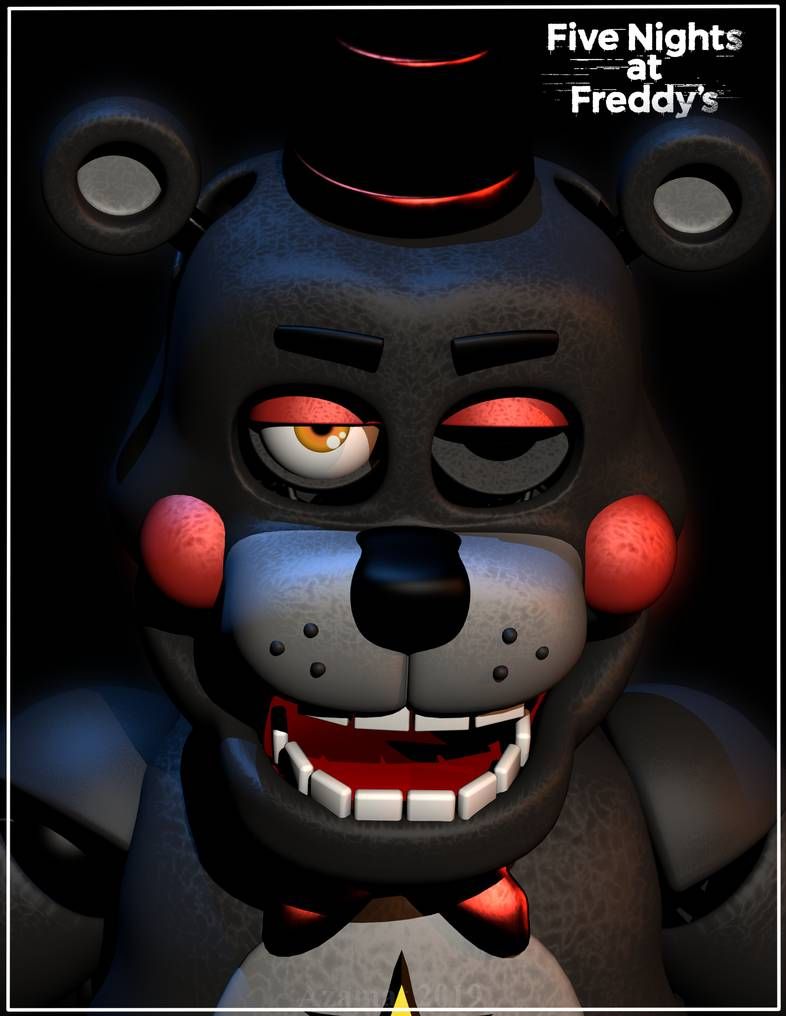